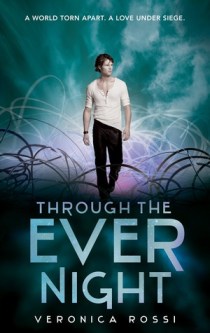 Through the Ever Night (Under the Never Sky #2) – Veronica Rossi

Into the Still Blue (Under the Never Sky #3) – Veronica Rossi

About 36 minutes ago from Brittany S.'s Twitter · reply · retweet · favorite