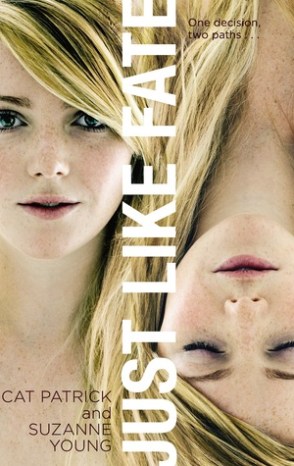 There’s only one more episode of @MagiciansSYFY and then it’s gone forever 😭 ⠀ 🌙 ⠀ It’s been such a fun show and I loved how they kept it alive outside of the books. The actors and writing really made the show better than the books in a lot of ways (… ift.tt/33NvZKr pic.twitter.com/ymqm6Mn7hJ

On page 101 of 320 of Stealing Home, by Becky Wallace: This is absolutely perfect so far 😍 goodreads.com/user_status/sh…

A Game of Thrones (A Song of Ice and Fire #1) – George R.R. Martin #bookaddictsarchive bookaddictsguide.com/2013/05/…

Tell me something happy you did today! ⠀ 💜 ⠀ We got more cleaning done around the house and it just feels SO GOOD. We’ve definitely taken advantage of this abundance time to clean with no “pressure” of anything else to do and nowhere else to go! Spri… ift.tt/2Uk8jdu pic.twitter.com/9H8WpyNYvw