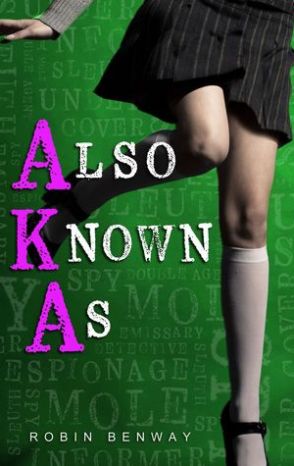 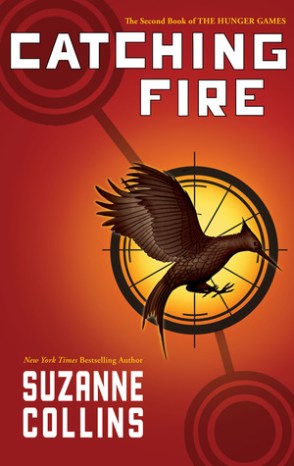 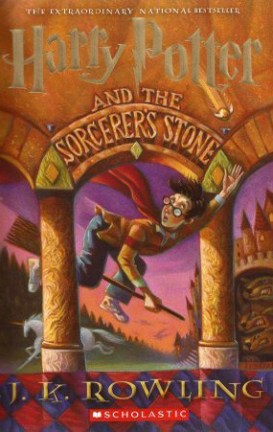 4 thoughts on “On the Same Page: The Lies of Locke Lamora by Scott Lynch”

3 of 5 stars to We All Looked Up by Tommy Wallach goodreads.com/review/show?id…

3 of 5 stars to Mum's the Word by Kate Collins goodreads.com/review/show?id…